Raven has been crafting his raps in Melbourne’s bayside suburbs since the late 90s. One of original members of Hip Hop label Crate Cartel (alongside the likes of Maundz, Geko, Flu, and Discourse), his lyrics are packed full of thought-provoking story-telling, told with a sharp tongue and fluidity.

His third solo album, ‘The Mirror’, documents Raven’s journey from rowdy teen to fatherhood and everything in between. The album title explains the idea behind the cover and the new Raven ambigram logo.

We also created collateral for the album launch party including gig posters and merch. Being a brewmaster on the side, we also thought the release should be accompanied by some beer packaging. 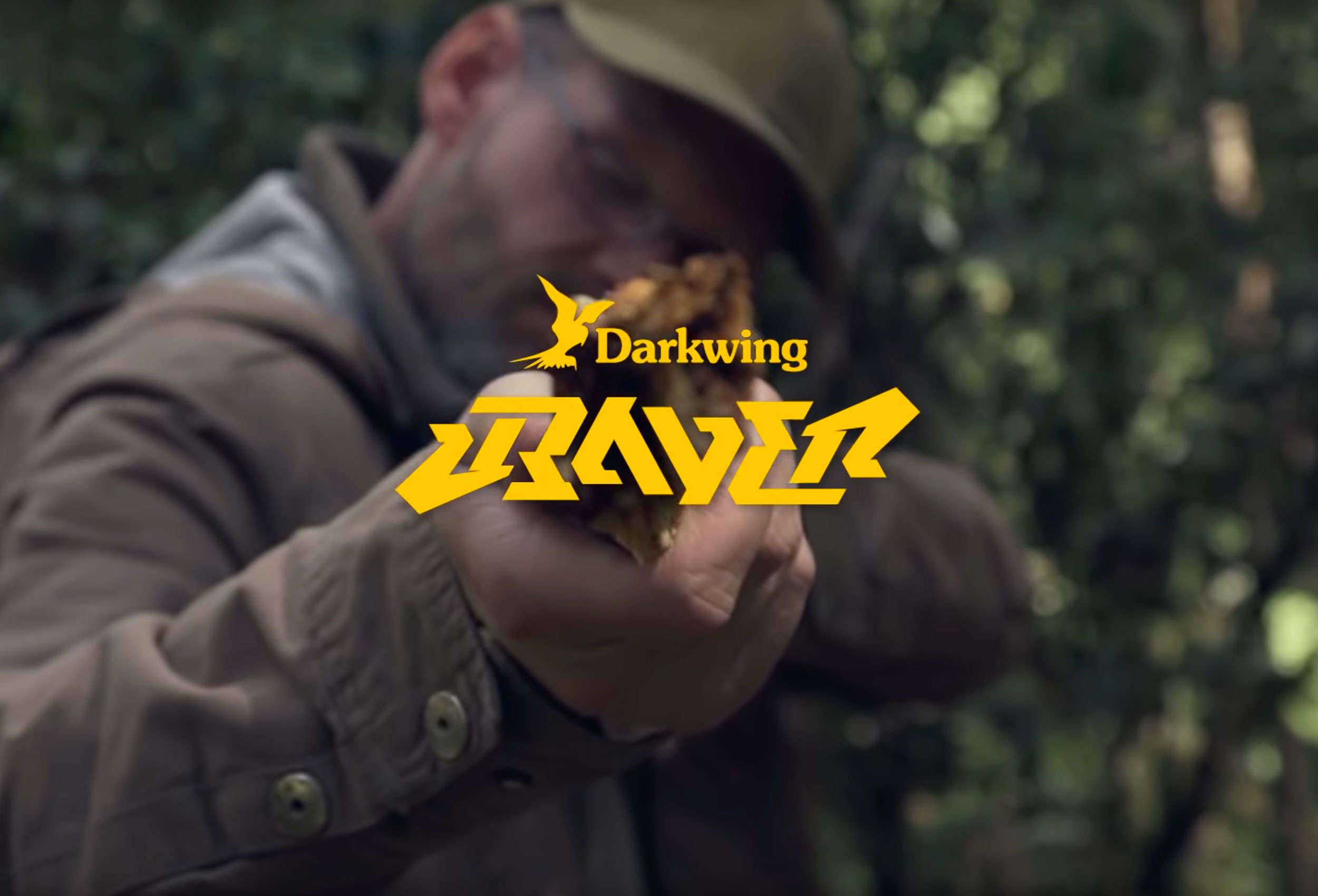 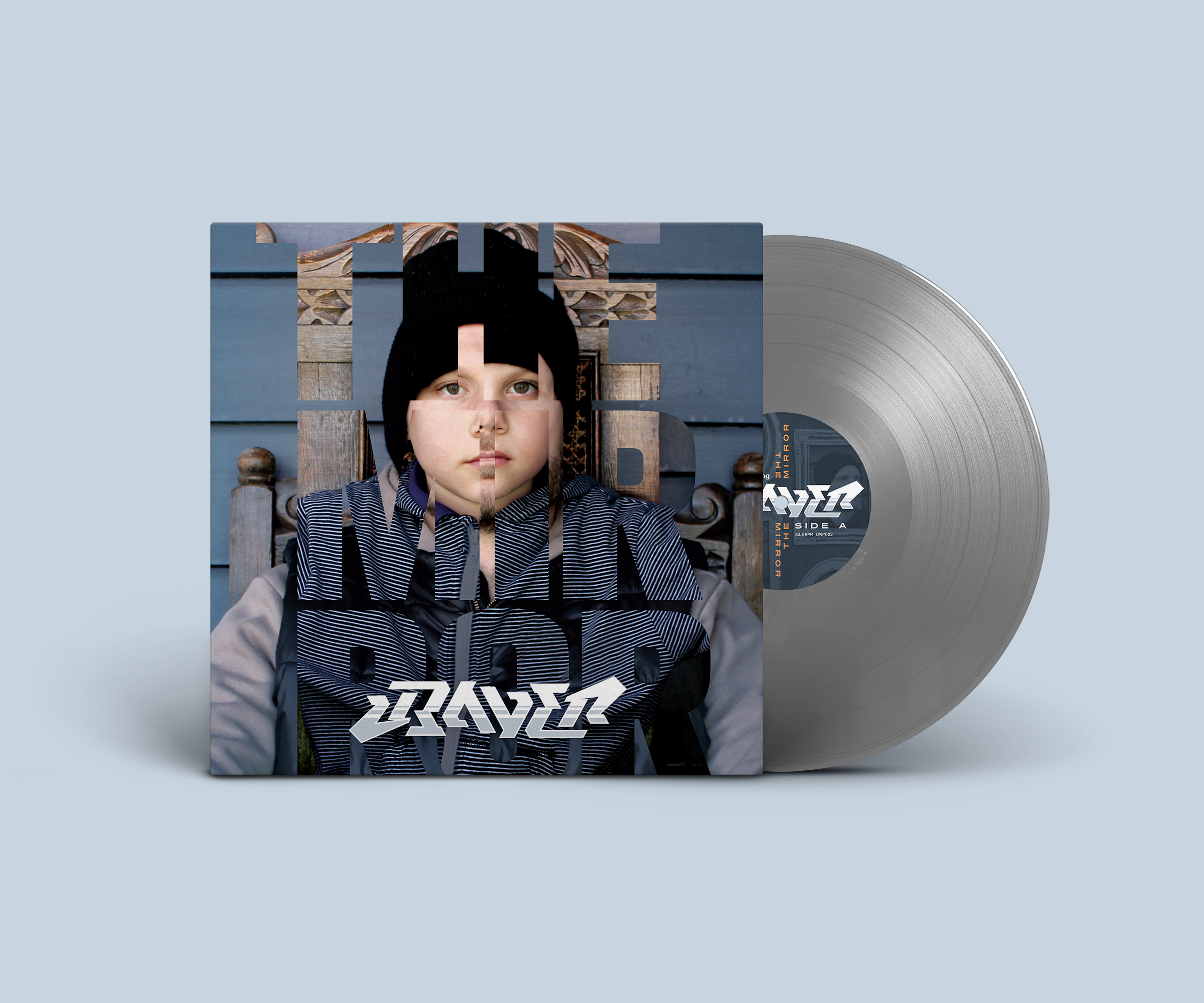 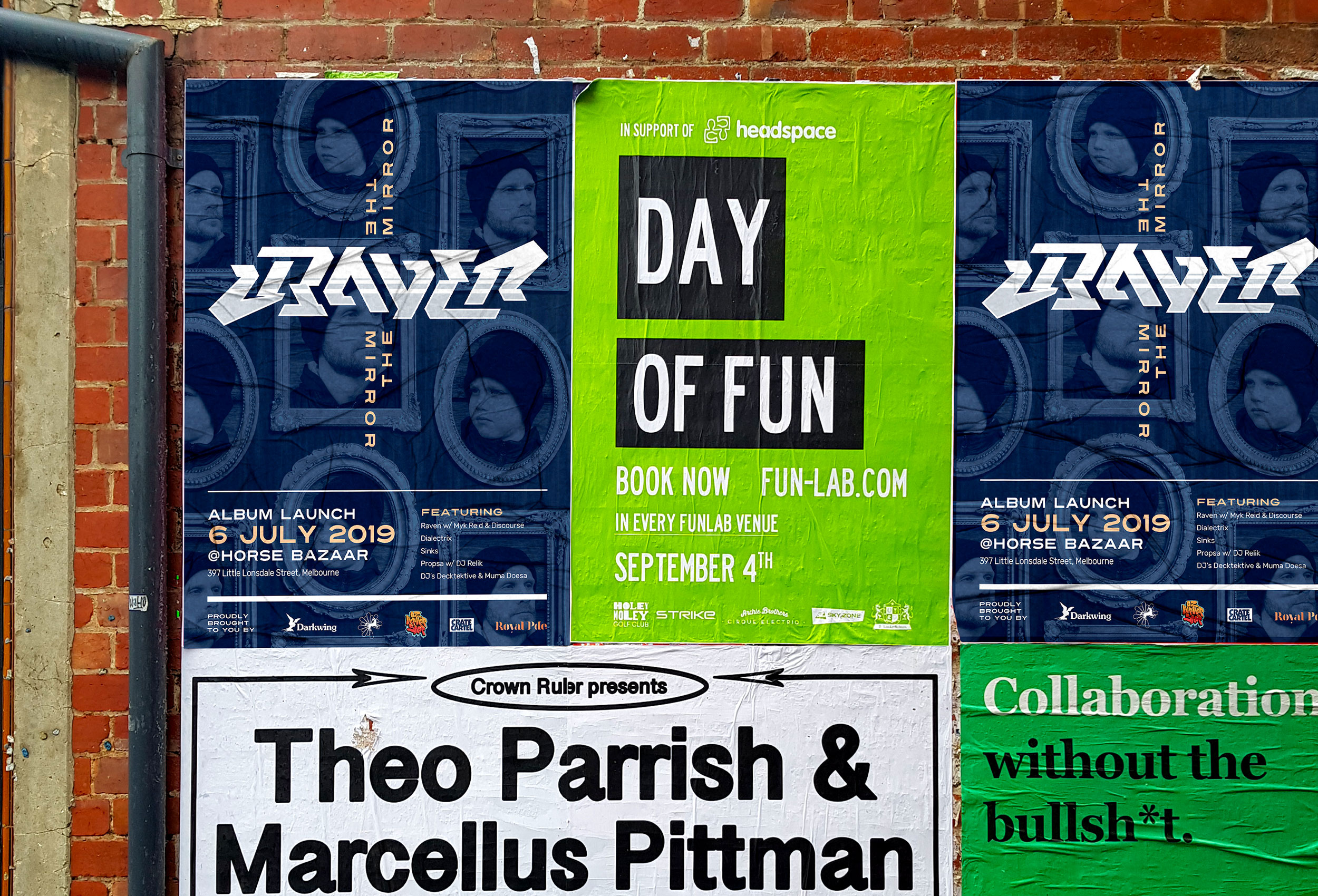 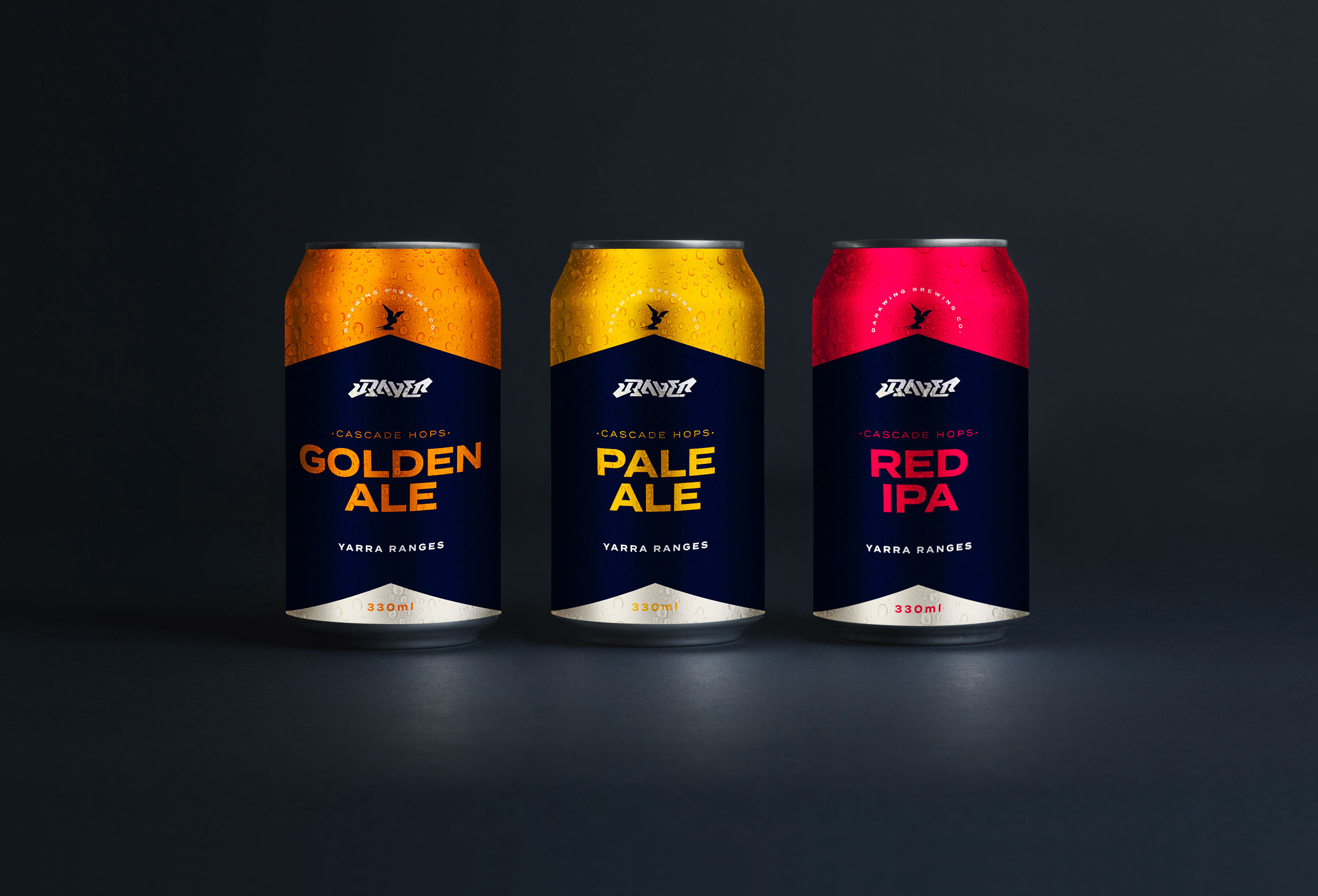 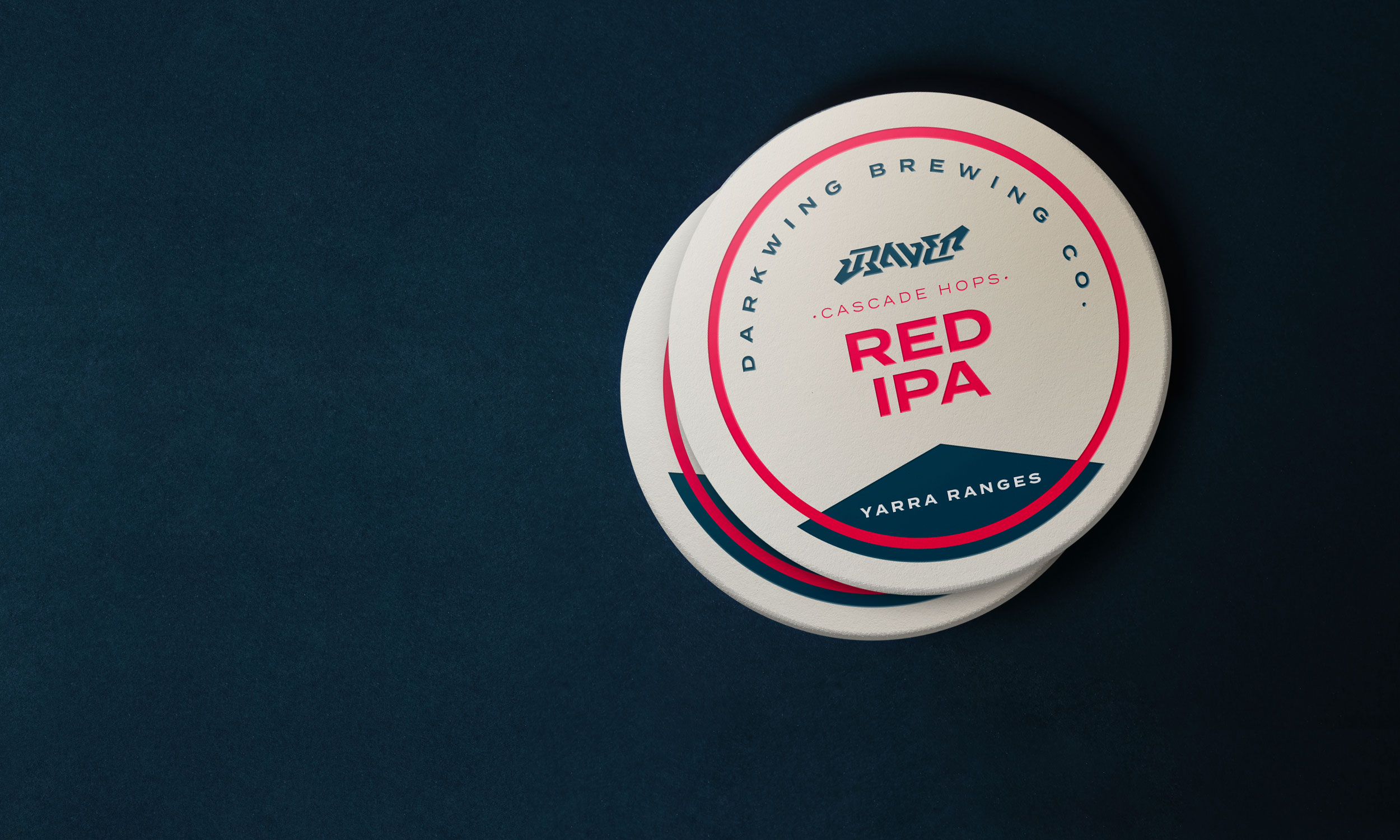 We acknowledge the Wadawurrung people of the Kulin nation, the traditional custodians of this land, and pay our respect to the Elders, past and present.